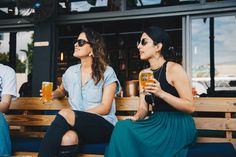 He was deep into a sleep induced by far too much munch at the works Christmas dinner the night before.

That night was a repeat of the last. 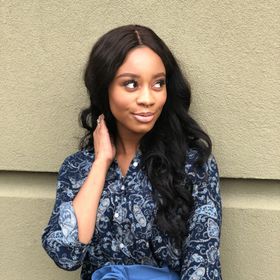 They were the ones who had quote-unquote 'taught' me to nurture my dominant side.

Maybe Chris didn't want to be a dad.

My head landed on a throw pillow, and my legs were spread around him as he sat facing me on the cushion, one of his legs bent under him. 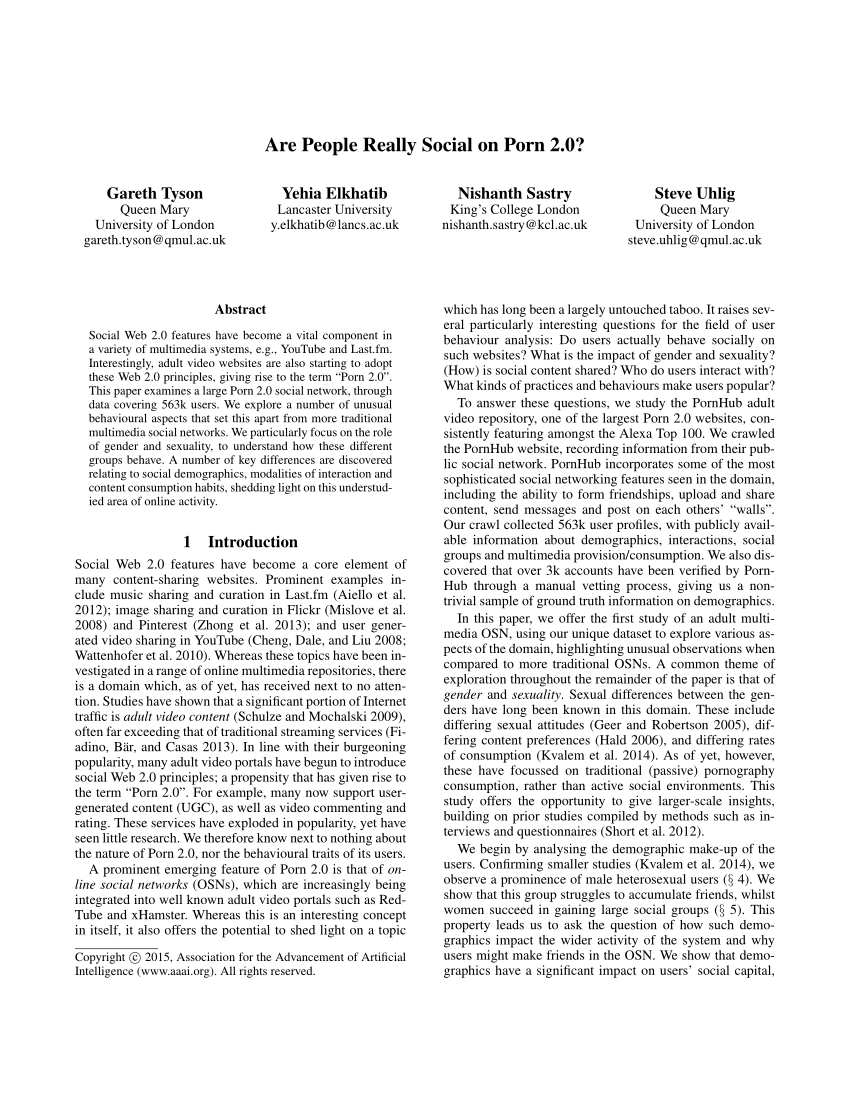 Shivers rippled up my spine at the feeling of his fingertips tracing my hips with the lightest touch. 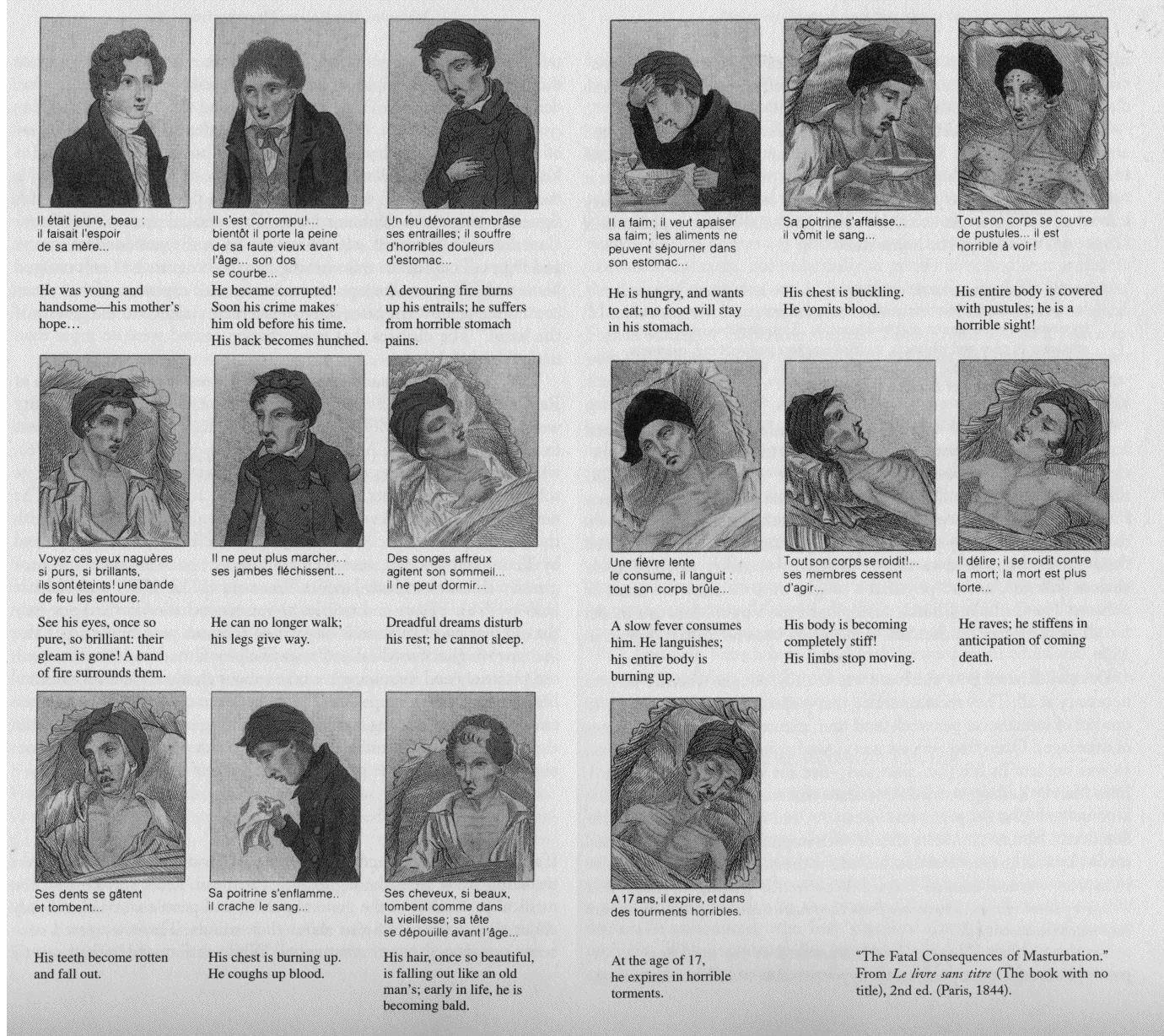